How to deal with a burst pipe?  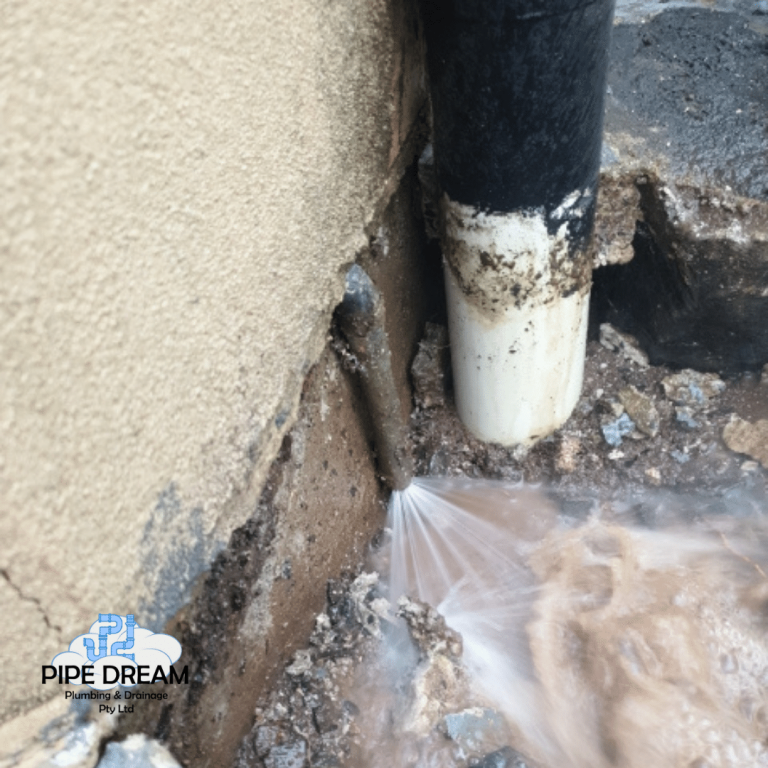 No homeowner wishes to deal with a burst plumbing pipe. Unfortunately, it is not uncommon for a pipe to burst and cause severe flooding and damage to your property. At first, you probably won’t be aware that you have a leak until dampness becomes visible on the surface of a wall or when wetness comes up through the floor.

Broken pipes are one of the main reasons for water damage in homes, and practically every homeowner will encounter a pipe burst or leak at some point. Each house contains various pipelines that can explode or break, including sewage lines and sink lines, which can be situated in the basement, inside or outside walls, underground or on roofs. Despite where the pipe is found, it’s urgent to fix broken pipes rapidly to prevent water damage.

A broken pipe can become a terrible problem if it isn’t quickly fixed. Leaking water might damage your property and possessions, and your furnishings, machines, floor coverings, mats and even garments can be ruined. Water seepage left unattended is likely to affect your family’s overall wellbeing, as bacteria and mould grow in moist environments.

Broken pipes are generally unexpected and can surprise homeowners, yet the causes are often predictable.

Broken pipes occur for many reasons, with some of the most likely causes being:

Steps to be taken when a pipe bursts:

If you have a burst pipe, it is important to know what to do to prevent more damage and expense. Be warned; the following steps should be taken as a precaution. However, we always recommend contacting a professional plumber from Pipe Dream Plumbing & Drainage as soon as you suspect any leak or burst.

Completely switch off your water supply. If you think the leak from the pipe burst might have reached any of the electrical sockets or the fuse box, to avoid potential risk, turn off the electricity supply as well.

When the water supply has been turned off, open your faucets to drain the leftover cold water from the system. Also, flush your toilets multiple times. This will reduce the chance of remaining water freezing inside the pipes and relieve some of the pipe’s pent-up pressure.

The next step is to find out which pipe has burst. If the water has been leaking for a while, be cautious before entering rooms and search for protruding roofs and other warning signs that water damage has already occurred. If you catch the leak early enough, place a bucket underneath the dripping water.

If the damage seems extensive, take photos of affected areas immediately, and continue to do so every step of the way. Take a close-up shot of everything that’s damaged, along with water lines and water-damaged items. You’ll want as much evidence as possible on your side if you plan on contacting your insurance company.

If your house is flooded from a burst pipe, drying the wet regions as fast as possible is significant. The longer water sits, the better the chance for mould to grow and for more extensive, long-term damage to be done.

As soon as possible, call in the experts to handle repairs. Hire a professional plumber to fix or replace your burst pipes. Pipe Dream Plumbing & Drainage makes it easy to find and fix these tiny micro-leaks leaks in their earliest stages before they turn into regular leaks or burst pipes.

We value your time. Fill in your details below and we will get back to you with your quote shortly.

We will contact you if we have any questions.

In a rush?
No worries.

Leave Your Details & we'll call you back!

no thanks, next time.